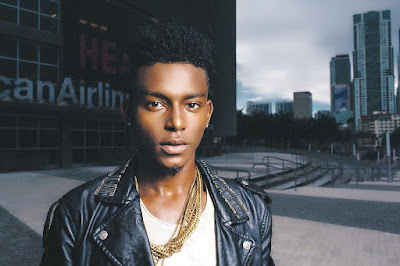 YouTube Star Jordan Grizzle was born on September 17, 1994 (age 24) in Fort Lauderdale, FL. He got his start singing covers at 14 yrs old, which was made popular on YouTube in 2008. He has gained over 115,000 subscribers and 8.8 million views on his Youtube Channel. Stream his debut project 'Good Intentions: The Intro', an 11-track album featuring production by Lightz & Sounds, Tracksion and Lamb & and Bigg D. 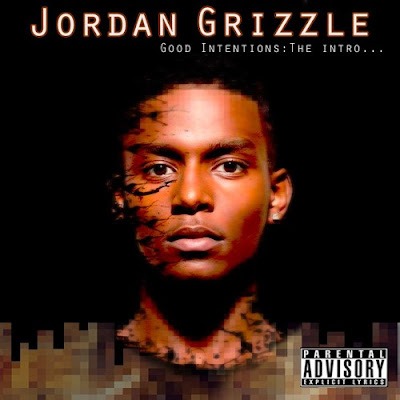 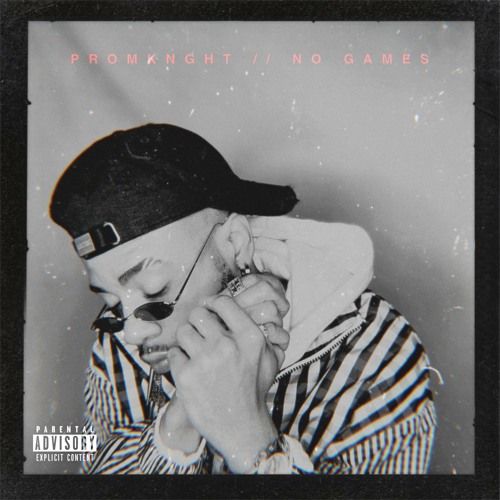