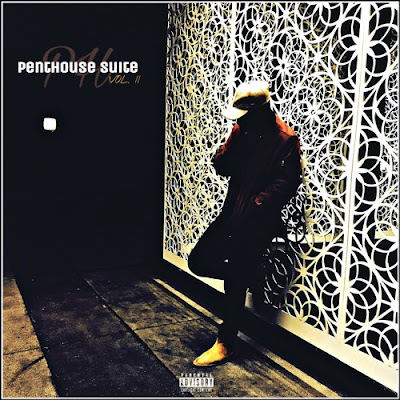 Atlanta R&B Artist Mateo Amarei was first introduced to the world in 2010 when he released his collaborative project with fellow singer Deonte Mixtape titled "FUTURE". Seven years later he's back to release his 5th album titled "Penthouse Suite Vol. 2". If you like this album and like to hear more from him take a look at his previous release Vol.1, and keep scrolling to Stream his (2013) Album "The M.A. Project", and (2012) Mixtape Site of Sound.