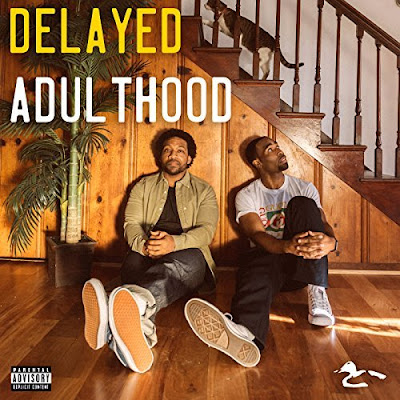 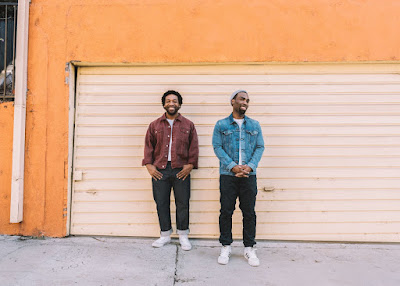 Watch the Duck (WTD, stylized as WATCH  THE DUCK), is a musical duo from Montgomery, Alabama. formed by friends Eddie Smith III, Jesse Rankins, and former member Jonathan Wells. All three were DJs, producers, and musicians and part of the Alternative R&B movement.

The name of the group comes from a phrase that they use to describe society's obsession with keep up appearances. Smith has been quoted as saying, "Everyone sees a duck floating smoothly on top of the water, but one rarely pays attention to how hard it kicks underneath to get where it's going.

In 2012 the group dominated the freshman music poll on mtvU and their song "Poppin’ Off" was added to their regular rotation.The group is currently signed to i am OTHER (Pharrell Williams' record label) and Interscope Records music label. Since 2015, the publishing interest of Watch the Duck’s catalog has been represented by Reservoir Media Management. For their first 2018 single, the producer-vocalist pair released a song titled "There You Are". The sound of the new single is described as "a more intimate and personal sound starring Jesse's R&B vocal" and a "feel-good record that encourages listeners to stay in the moment, and move with whatever feelings come from being in the present." via Wikipedia