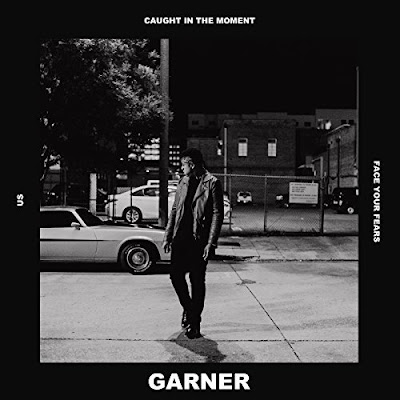 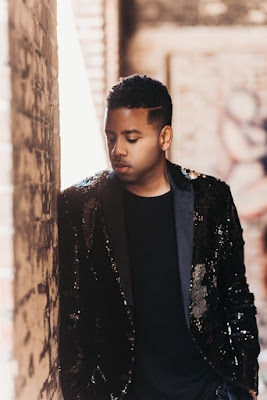 Justin Garner is an emerging singer-songwriter, hailing from Plaquemine, LA. He has taken his talents across the globe on television, online, and onstage. In 2014, he was the breakout star and first winner of MTV’s television show Copycat. Online, he’s garnered millions of views by both covering hit singles by Bruno Mars, Beyoncé, and Rihanna, and premiering new, innovative music on his coveted YouTube channel. Adding to his global reach, Garner debuted his music internationally and charted at #1 on iTunes Japan R&B/Soul charts for his 2014 album, I AM.

In addition to his television and online presence, he’s reached newfound fans by taking his work into physical space performing for numerous audiences domestically. Opening up for notable acts such as Trey Songz, Big Sean, Fantasia, and Keri Hilson, serve as significant marks on his already lengthy resume.via soundcloud

Releasing a steady stream of music keeps Garner’s eager listeners and supporters engaged. To date, he has released 6 projects:

Currently, Garner is promoting the release of his New EP "Us", with this project he aims to stretch across genre to redefine his sound. Listen Now.