Home #mixtape Next Town Down - The Hometown (Mixtape)

Next Town Down - The Hometown (Mixtape) 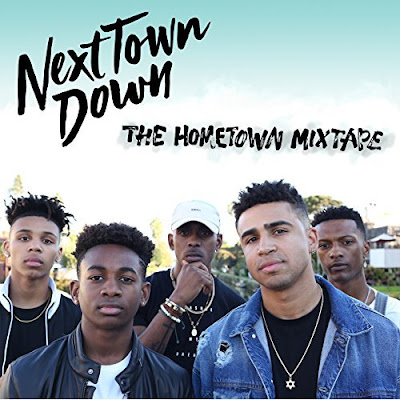 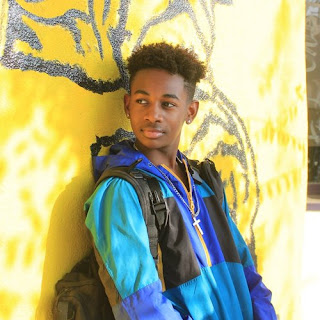 Leon, 15 is the youngest band member and hails from Brooklyn, New York. Music runs in his family, and he has been singing and dancing since he was 5 years old. Ever since seeing Michael Jackson's The Dangerous Tour, Leon knew that entertaining was the path he wanted to take in life. He played the young Michael Jackson, Stevie Wonder, and Berry Gordy in Motown the musical. In his free time he enjoys playing basketball and football. He draws inspiration from James Brown and Sammy Davis Jr. 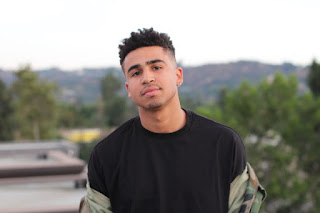 Christopher, aka Chris, (20) was born in Sarasota, FL aka the Q. He says the Q helped shape who he is as a young man and an artist. In his free time Chris likes to make music, watch movies from his movie collection, hang out with friends, and travel to new places. He finds inspiration from Frank Sinatra, Drake, and his mother Josephine. 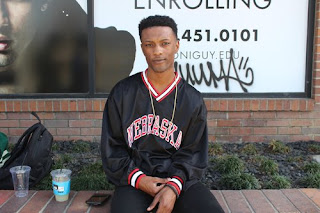 Tre'Von, 21 comes from Lancaster, VA. In his free time, he enjoys songwriting, recording, and vocal producing. He first started singing when he was just two years old. When he's not doing music, you can find him in a quiet place, eating or napping. Some of Tre'Von's biggest inspirations are Usher & Chris Brown. He is the group's most calm and serious member. 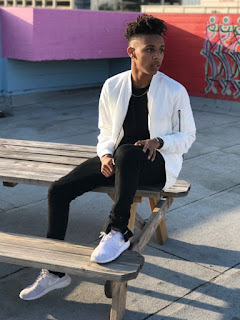 Malik, 18 hometown is Charles City, Iowa. He takes pride in his town's good hospitality and tries to keep to his roots. Malik loves Garfield and candy, Skittles to be exact! In his spare time, he likes to write and listen to music (especially Justin Bieber), play basketball with his friends, and travel. He draws inspiration from his community back at home and from Stephen Curry because he "made a name for himself in his own way. 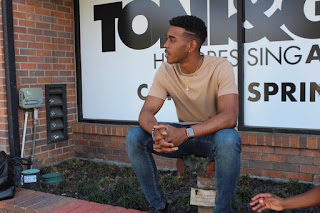 Terence, 22 comes from Hollandale, MS, a small town in the Mississippi Delta. Terence spends a lot of his time making beats, cooking, playing the piano (he started playing at his local church), and looking up new haircuts. His favorite color is orange.

Next Town Down - The Hometown (Mixtape)