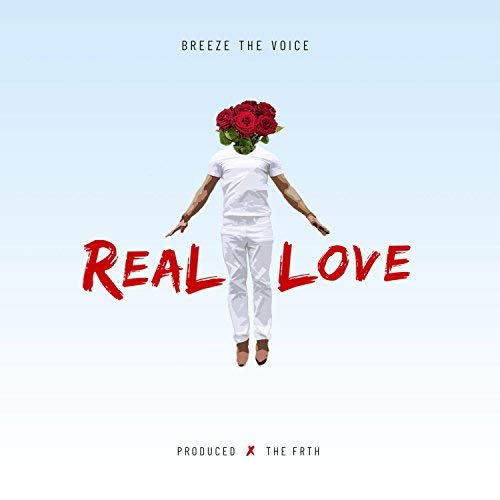 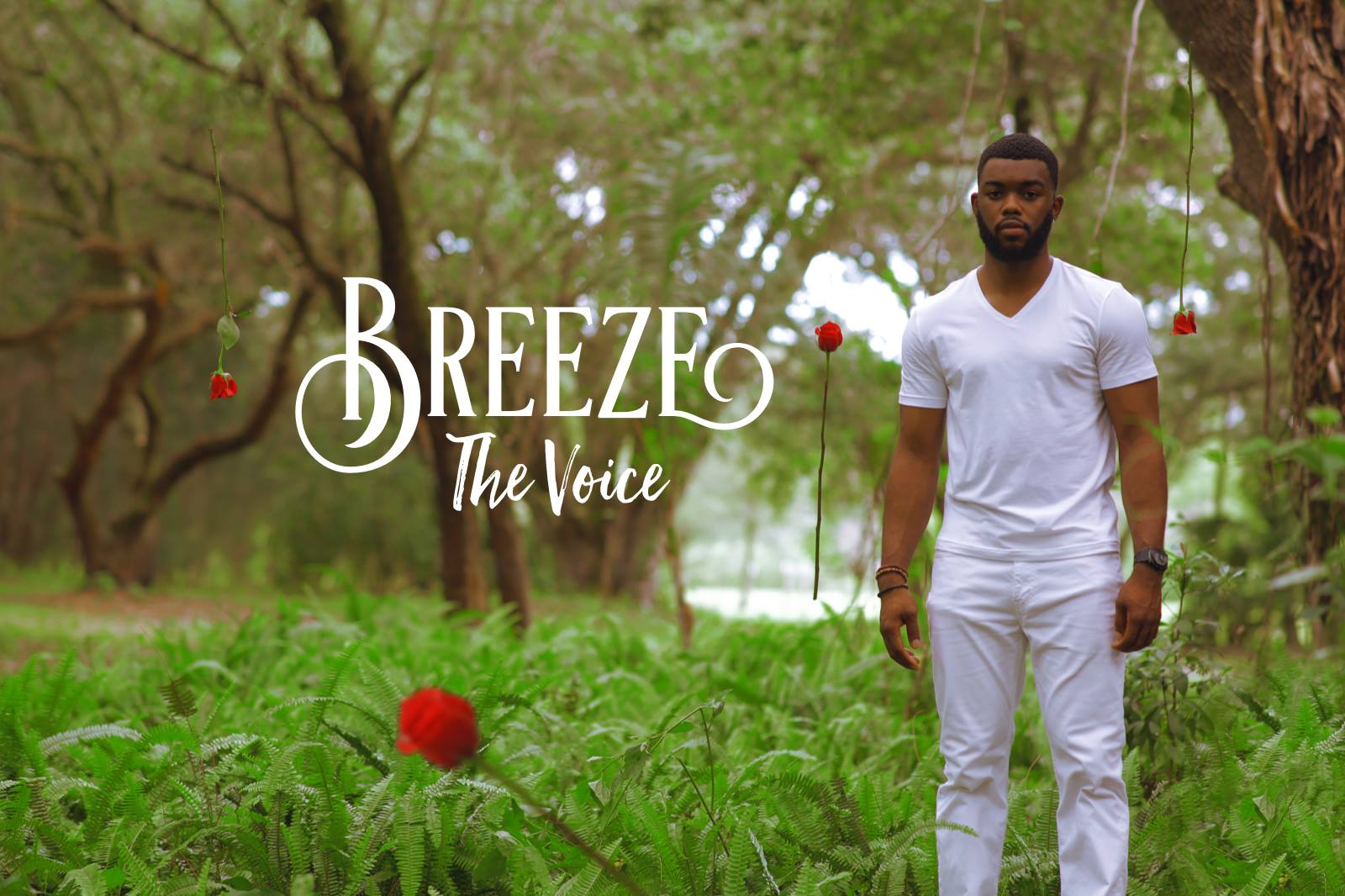 Breeze The Voice, born Fabrice Clerger is soulful Inspirational/R&B artist. Raised by loving parents of Haitian descent, Breeze was reared with a strong sense of morals, character, and faith in his hometown of West Palm Beach, Florida. Growing up in the early 90's, he's musical influences are artists like Michael Jackson, Stevie Wonder, Sade, and New Edition were some of his favorites as a kid. His goal is to spread the message of Love, Hope & Freedom through his music.

In early 2017, the song was also featured in the Columbia City Ballet Production, “Emanuel: Love Is The Answer” in commemoration of the senseless tragedy at the Emanuel AME Church in Charleston, SC. He's song. The song was also included in the United Nations’ compilation album entitled Music To Inspire for a global campaign to raise awareness and combat human trafficking. via spotify

Breeze released his new single "Real Love" and working on his new EP that's due to release sometimes year. The first single from the EP is available on all digital outlets. Listen Now. 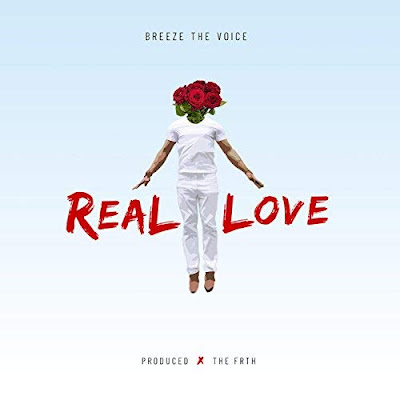