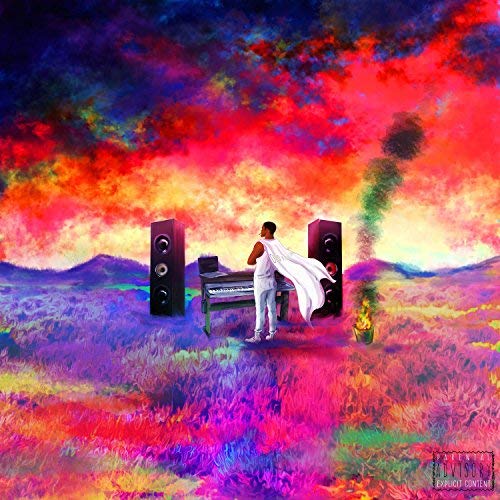 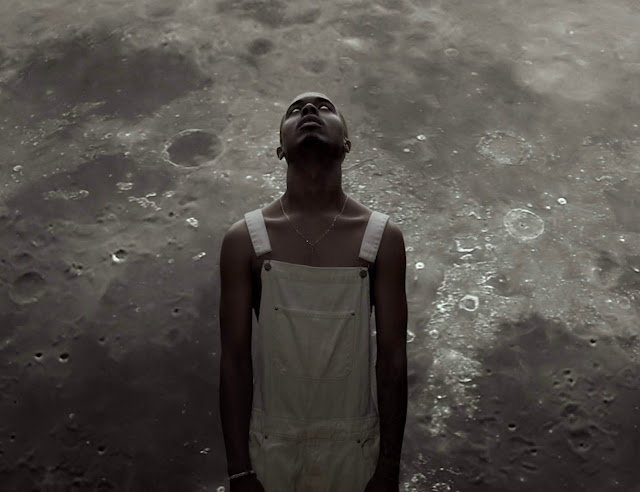 Johnny Rain is an American singer-songwriter and record producer; as well as founder & creative director of entertainment company Odd Dream Republic. During a rough 2014 that found him uninspired, Johnny Rain took a 2-year hiatus from releasing music to build and develop his label Odd Dream. Prior to his newly unveiled summer album Idol Blue, Rain has three free projects, one studio album, and a 6-song EP under his belt. Starting with WOUNDEDdrug, silentHIGH (December 2010); L.O.M (Lullaby Of Machine) (February 2013); and the notable, Villain [Nov. 2013]. All 3 free projects gave him the exposure needed to showcase and introduce his talent to the world. Earlier this year, the artistic producer released three singles off his full-length, sophomore album Idol Blue including, the dual video/single release for “Peach” & “Seventeen”, co-produced by Hannibal Hector, and his latest record “I’m a Happy Camper (When the Sun Goes Down)”, which was accompanied by a visual inspired by Prince’s “Little Red Corvette”.

Johnny Rain on his music


“Over the past two years, since I dropped EP1, I’ve been creating, practicing, searching for the proper channels to get my music heard, and being a dad...My son is my life! He brought a light to my life I could’ve never imagined otherwise.” 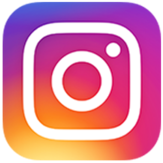 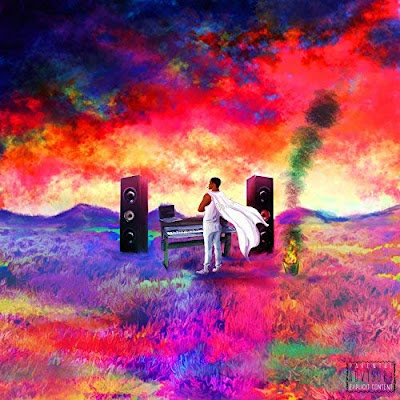