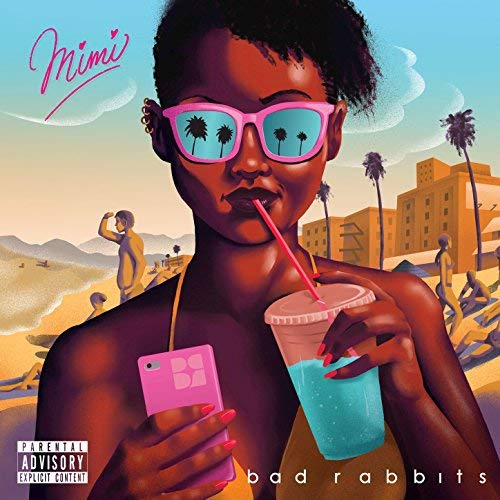 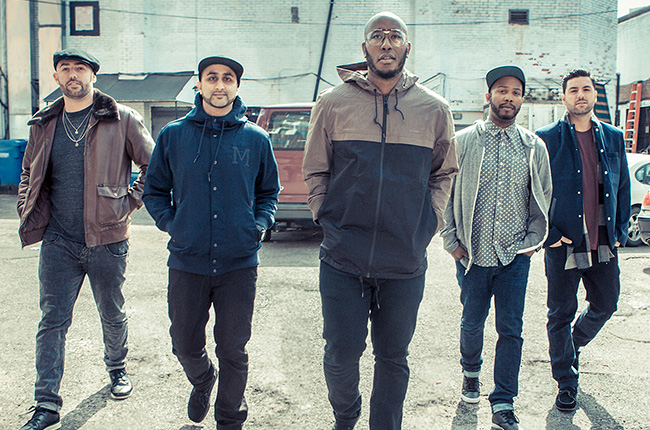 Influenced by disco, funk, and new jack swing, Boston’s Bad Rabbits formed from the ashes of Eclectic Collective, a live-oriented ten-piece that sometimes performed as Slick Rick’s backup band. After playing together for five years, vocalist Dua Boayke, guitarists Santi Araujo and Salim Akram, bassist Graham Masser, and drummer Sheel Dave decided to re-form with the idea that they would take a rock approach to retro R&B. After self-releasing a batch of demos in 2008, they recorded their first proper release, the seven song EP Stick Up Kids. High profile gigs with artists like John Legend, Common, Passion Pit, and Wu-Tan Clan followed as well as a stint on the Vans Warped Tour. After meeting Bay Area producer B. Lewis at one of their shows, they collaborated with him on their 2013 debut LP American Love. Their eclectic mix of funky R&B and hard rock was a success, with the album reaching number one on the iTunes R&B album charts and leading to a sold-out tour, TV appearances on Jimmy Kimmel Live! and The Arsenio Hall Show, and another slot on the Warped Tour. via Apple Music
Discography
Stick Up Kids (EP) 2019
American Love (Album) 2013
Dusted (EP) 2014)
American Nightmare (Album) 2016
Mimi (EP) 2018


Listen to their New project Mini! Now Available at all digital outlets! 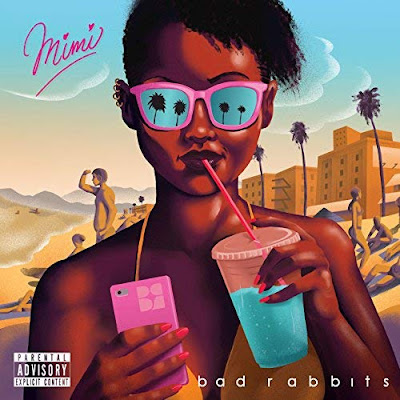