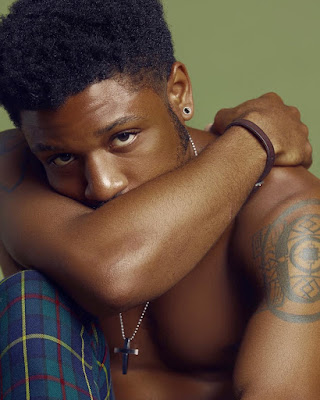 James Bambu is an American recording artist, songwriter, and dancer from Atlanta, GA whose genres include Soul, Pop, and R&B.When Bambu croons, his unmistakable, booming voice moves through the audience through the emotion in his lyrical content. His latest single, “Rare Love”, was released on Valentine’s Day 2015. James Bambu is on a rapid rise to stardom as an Atlanta fan favorite with his debut EP, appropriately titled “S I G N S”, set to be officially re-released through Spotify and iTunes Summer 2015. The soulful 22-year-old singer is in the process of parlaying his success into a breakthrough artist on the young urban music scene. James Bambu has revealed several personas during his young career as a singer and songwriter. To describe his music would be similar to trying to put the beauty of a rain forest in to one simple sentence. 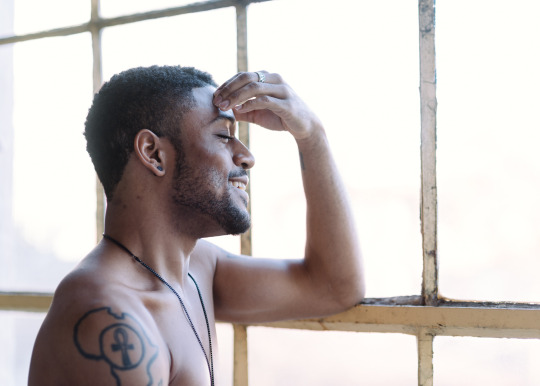 As a native to the south-side of Atlanta, Georgia, Bambu grew up surrounded by some of hip-hop’s most popular superstars, including Ciara and Waka Flocka, to name a few; however, early on in his childhood, he found interest in entertainers such as Sammy Davis Jr., Lenny Kravitz, D’Angelo, and the like. As far as he can remember, Bambu has always been immersed in the idea of making a living out of being a successful musician as well as a performer. Little did he know that he would later use the musical training, his earthy—yet silky—vocals, and creative talent he obtained over the years to create musical masterpieces recognized as “eerie, yet hypnotizing and orgasmic to the ear.

His rapid rise in the industry begins now, and with his current Album “Del Soul”, Bambu creates an immersive experience about romance, love, hope, commitment, and optimism. Enhancing the experience a rich melodic soundscape that fully integrates his numerous musical influences, training, and unerring hip-hop/ soul sensibilities.“Del Sol” is a celebration and meditation of love. It’s what modern Soul music should sound like. It’s compelling and reinforces the idea of listening to a music project as whole piece of work instead of just a single. From start to finish, “Del Soul” pulsates with a stripped-down urgency that perfectly showcases Bambu’s skills as a musician, lyricist, and supple tenor. via Google Play 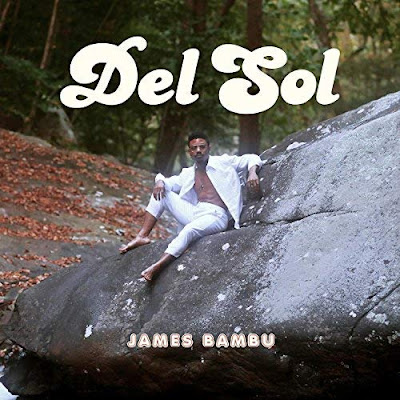