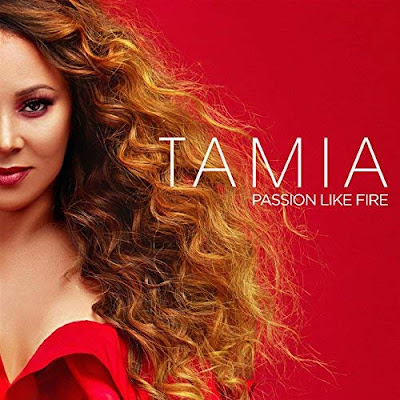 Songstress Tamia released her 7th album titled "Passion Like Fire" through Plus One Music Group. Its release will mark twenty years since the release of her solo debut single, "Imagination", and was preceded by the singles "Leave It Smokin'" and "Today I Do". Collaborators on the album include producers Lil Ronnie, Shep Crawford and Salaam Remi. In support of the album, Tamia will embark on the Passion Like Fire Tour which will launch on September 18, 2018 and visit most of the major US cities. via google play