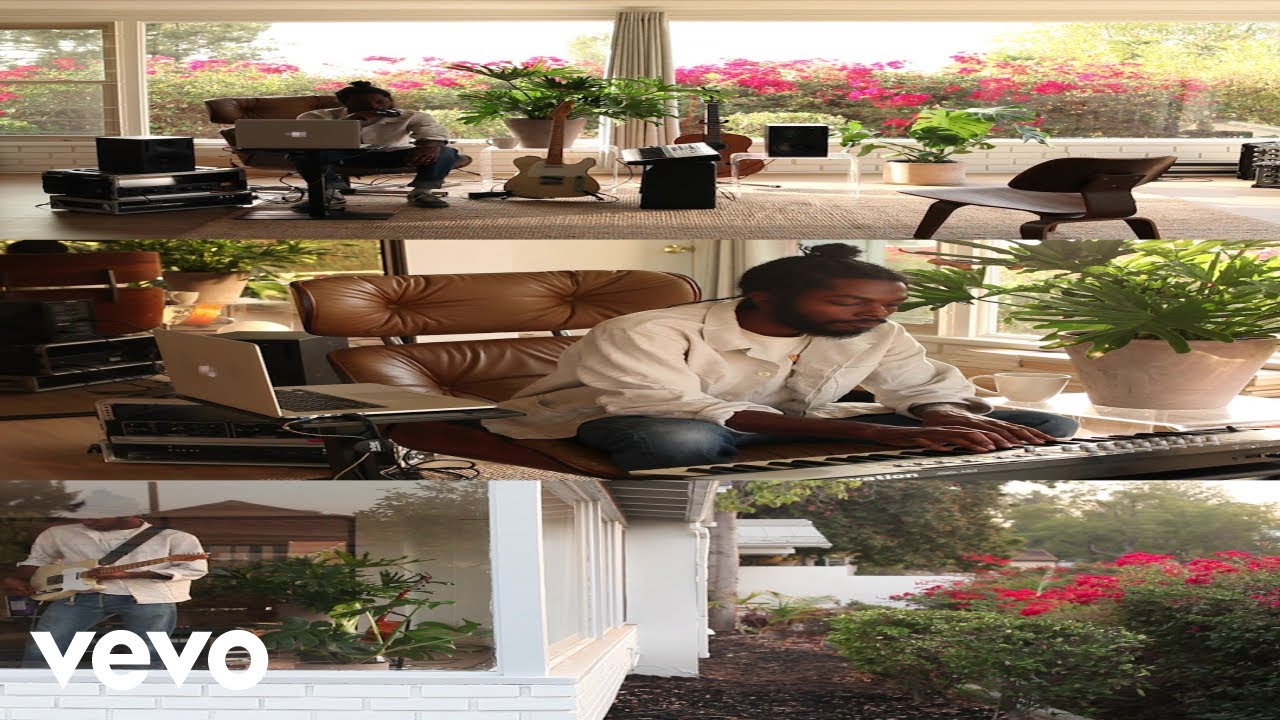 Watch the Official Music Video for "Feelings Don't Change" by K. Roosevelt off his self-titled Album.

Los Angeles-based, R&B artist K. Roosevelt charted on billboard.com with "Do Me Now" in (2013) prior to racking up side credits and making solo inroads, only to take a break and return with the K. Roosevelt EP (2018). The son of renowned blues artist Keb' Mo, Kevin Roosevelt Moore II started out as a drummer, then got into beat-making and songwriting.