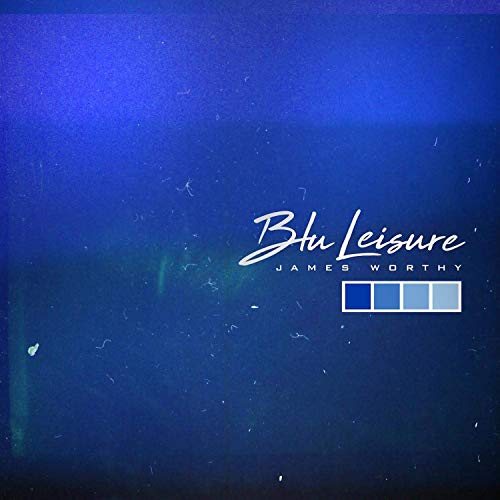 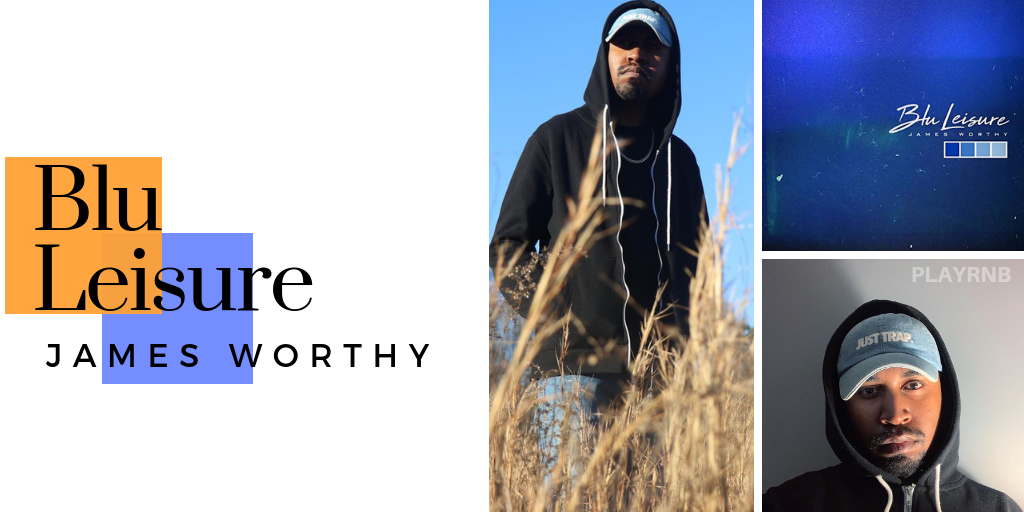 “My EP is called Blu Leisure,” James said. “This project is my debut to the world but I also feel like I'm giving the most creative work I've ever done".


James continues to expand and grow his brand beyond music including Humble Sound Music Group: His own production company which consists of producers, songwriters & audio engineers. Blu Leisure is now available at all digital outlets. Listen now! 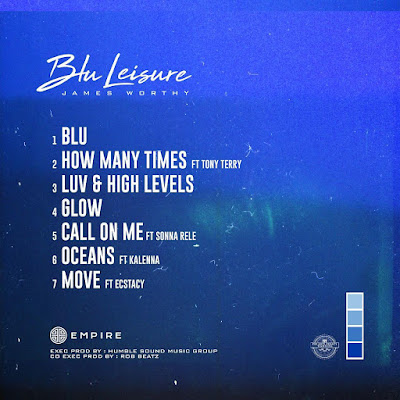