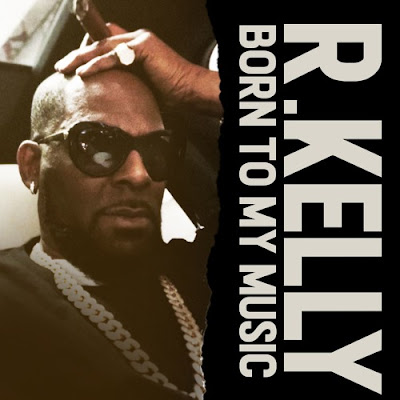 R&B Legend R. Kelly isn't letting the sensationalized headlines and false tabloid stories stop him from doing what he does best, releasing quality music. Since the airing of the bias/one-sided Lifetime docu-series #SurvivingKelly his spotify streams skyrocketed over 16% a spokesman for the company told XXL, including the 6 million streams per month that the singer was already generating. The fans are letting the world know that their support for the singer is unwavering. Long Live the King of R&B!